Our travel in New Zealand

Hi guys today your favorite influencer Estéban has explored New Zealand and will tell you about his journey.

Day1: Today I visited the capital "Wellington", the old city of Wellington which is extremely easy to discover on foot with its architectural richness, its 19th century wooden country houses to the Art Deco masterpieces that make the city proud. 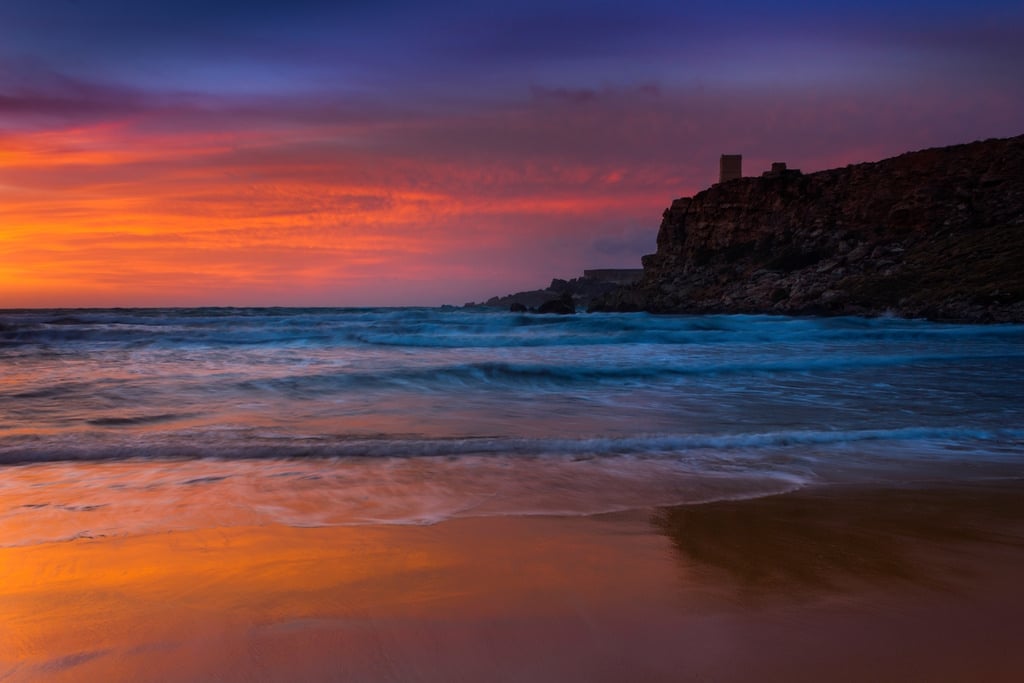 Walk through the beautiful native bush on the way to Wainui Falls, the largest waterfalls in Golden Bay:

Today, I followed the trail through open farmland and enter an indigenous forest of nikau palms, rata and ferns. Here, the track climbs quickly, sometimes offering glimpses of the Wainui River a certain distance below.
Along the way, I had to keep an eye out for the giant native New Zealand snail, Powelliphanta. I looked at it, but we weren't allowed to touch it!

Crossing the river at the oscillated bridge in a few minutes later, I could hear the thunder of the falls, before they suddenly appear, curtains in a spray halo.

Of all the Great Walks, the Heaphy Trail offers the greatest contrasts. Each section of the trail is totally different from the previous one.

Also this trail, offered me the view of a lush rainforest, tussack tussack pastures of subalpine type tussack, high steep mountains and finally lowland forests and surf beaches lined with palm trees. I had left for 82 kilometers of intensive walking, but the frequent changes of landscape certainly make me forget my sore feet ...

This trail is located in Kahurangi National Park, the country's second largest national park. In some parts of the region, there are limestone or marble blocks. The park contains the largest network of caves in New Zealand and has produced our oldest fossil (540 million years ago). 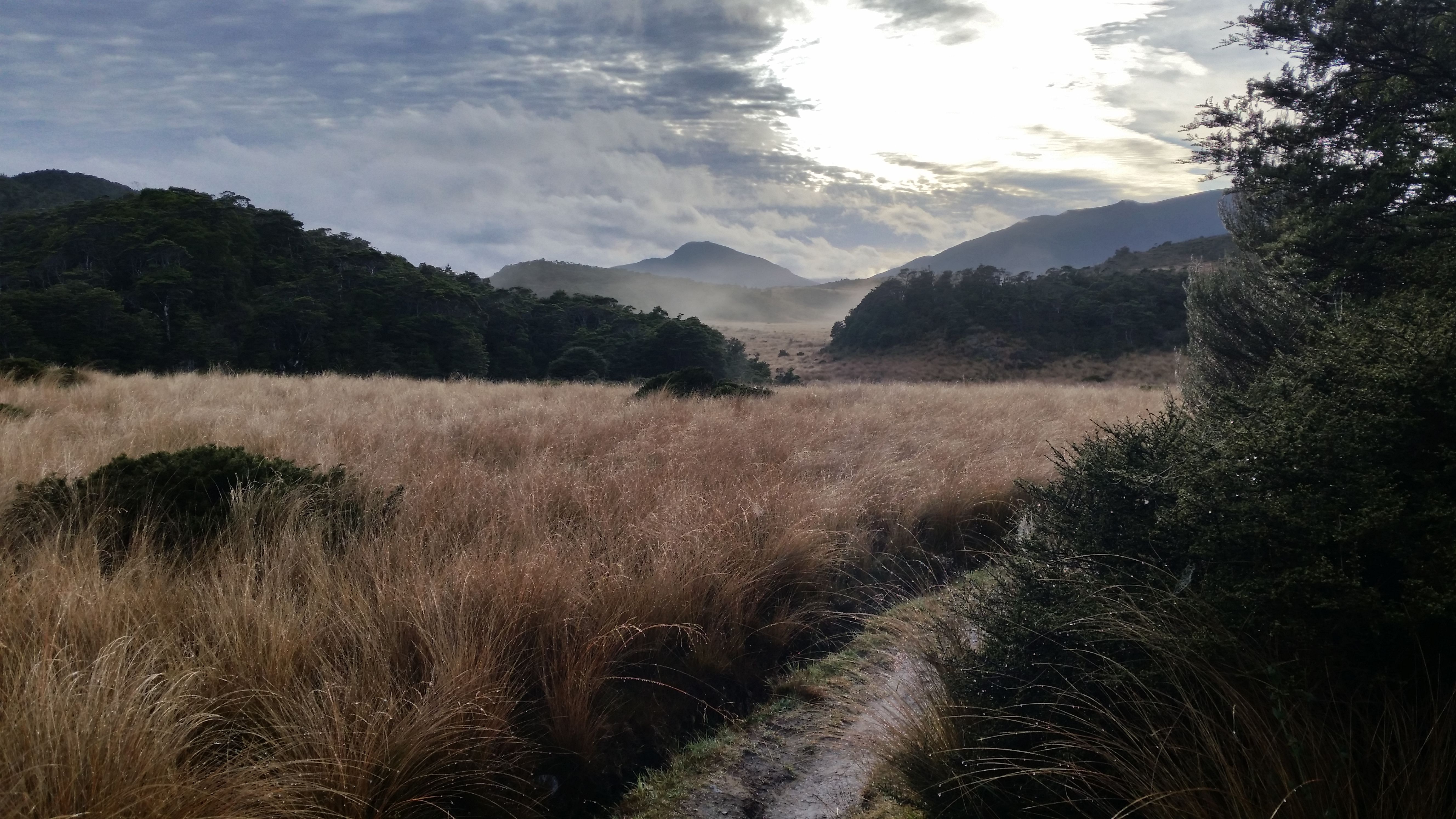 Well, it's already the end of the trip It was Estéban to more for a new episode.

Our travel in New Zealand
Archives